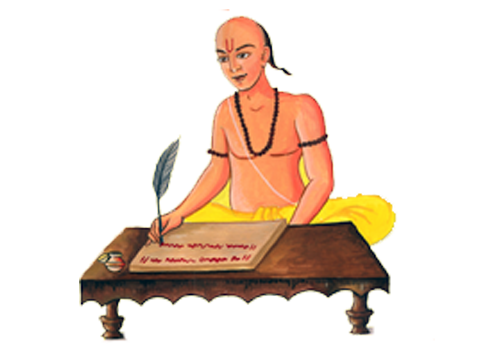 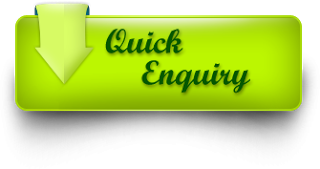 The well-renowned astrologer Acharya Himanshu Maheshwari Ji has been practicing the divine science of astrology since decades. He is among the top astrologers in India. He is specialized in the fields of Corporate astrology, Medical Astrology, Vaastu, Feng Shui etc. He can predict the major events that will take place in one’s life which includes health, peace, wealth, prosperity, job and careers, diseases and disorders, financial conditions, marriage and love life, education, property, longevity, fertility and conceiving a child, curing impotency etc. He has gained a lot of experience in the field of Medical Astrology for the past few years and provides guaranteed solution for heart attacks and brain strokes. He has successfully solved medical cases which could not be cured by medical science.

He is known to be a famous medical astrologer throughout the world.  He has got clientele from all across the globe. From guiding the commoners, he has also provided medical solutions and astrological services to different politicians and well-known people like film stars, industrialists, and other personalities. He has created more than 68000 natal charts and horoscopes and has created a database for all the horoscopes. The case studies and details of the horoscopes are archived especially for the cases of the clients who have been suffering from chronic diseases like strokes and attacks and particularly those that the medical science had failed to cure. With the help of his remedies provided to his clients, they can relieve themselves of their chronic diseases. The prediction techniques provided by him is entirely different from all the other astrologers and is more aligned to the scientific calculations. He effectively calculates the degree of the planets along with the zodiac signs that can actually affect an individual’s horoscope. The maturity degree of the planets is scientifically calculated to find the faults and negative effects in one’s horoscope in the early years so that he can provide the solutions early so that his clients does not have to face the negative consequences of their horoscopes. As he makes a completely scientific approach, all his predictions are extremely logical and reasonable.

With a proper knowledge in the Kaal Chakra, he can actually predict the impacts in the health affairs that can effect in one’s life by analyzing his moon sign, nakshatra, sun sign and the dashas. The branch of medical astrology helps him to predict the diseases of his clients as he creates the medical charts of them along with the horoscopes. The medical chart and the location of the individual help him to predict the weakness he has towards a particular body part. Hence the diseases get predicted even before the disease manifests itself in the form of a serious illness. According to the Acharya, every planet or sign rules a definite disease or body parts according to their anatomical locations. Aries is known to rule the head and Pisces the feet and the physiological actions are due to the movement of the planets. Mars in Cancer is known to increase the stomach acid while Saturn in Cancer is known to decrease the stomach acid. The action and reaction to a disease are determined by the planets along with its nature and aspects. Quadruplicity determines the site of the disease. Any tissue or organ ruled by Libra can undergo a medical problem with the affliction in Aries and vice versa. Any infliction caused in any one of the signs of a quadruplicity indicates a medical trouble in any of the four quadruplicity’s signs. During a person’s nativity, there can be an excess of a planet’s energy or it might be insufficient.

Each planet is known to impart a definite disease to an organ but it can change and get modified due to the cross aspects from the other planets. Himanshu Ji studies the combination of signs and planets and successfully infers the functional and structural disorder. The brain strokes result from the imbalances that are caused by the ill placement of the Moon in an individual’s birth chart or due to an unfavorable transit of the same. The Karma plays an extremely important role in one’s health. They have carried along in the next life and the negative ones can only get erased by a Guru’s grace and the same can be attained through the help of Acharya Himanshu Ji. He not only controls the mind of his clients but also helps in eradicating their physical problems.

With the intervention of Acharya Himanshu Ji, one will be able to detect his physical problems, diseases, and disorders in an advanced manner. He has effectively cured different diseases like brain stroke, heart attack, kidney issues, anemia and diabetics and his clients have been immensely benefitted through his pujas and astrological solutions. This is because it had helped them to avoid the costly operations along with the medical expenses which the hospitals would have charged for curing them.

There are also many clients for whom, medical science has been an utter failure in curing their disease. In such cases, Himanshu ji has provided proven results to the people by performing pujas for curing their disease and disorders. He also performs various yajnas for predicting the disease one is affected with and for getting the right solution for diagnosing the same. One should have proper faith on Acharya Ji for experiencing the magical transformations in sick people and for getting the right solution. The astrological solutions that he provides to his clients for brain strokes and heart attacks are extremely effective. Besides providing medical solutions for curing illness, he is also known to provide the effective solutions for all the matters related to his client’s fortune. Most of the people who have followed him have been in a beneficial state and they spread the name of Acharya Ji by spreading the facts of the benefits which they have derived from him.